Muneeza in the Middle

A fundamental part of our Canadian identity, multiculturalism is a concept that Filmmaker and Producer Hoda Elatawi is intimately familiar with. Originally from Egypt, Hoda came to Canada when she was 4-years-old. Living and working in Ottawa for over 20 years with her husband, Ken Stewart, Hoda has remained passionate about the challenges faced by an ever evolving culture. Together they run GAPC Entertainment. While much of her work focuses on children’s programming, such as the new show mathXplosion for TVO and TFO, she has always been passionate about documentary film. Her two passions came together for her first feature film, Muneeza in the Middle. 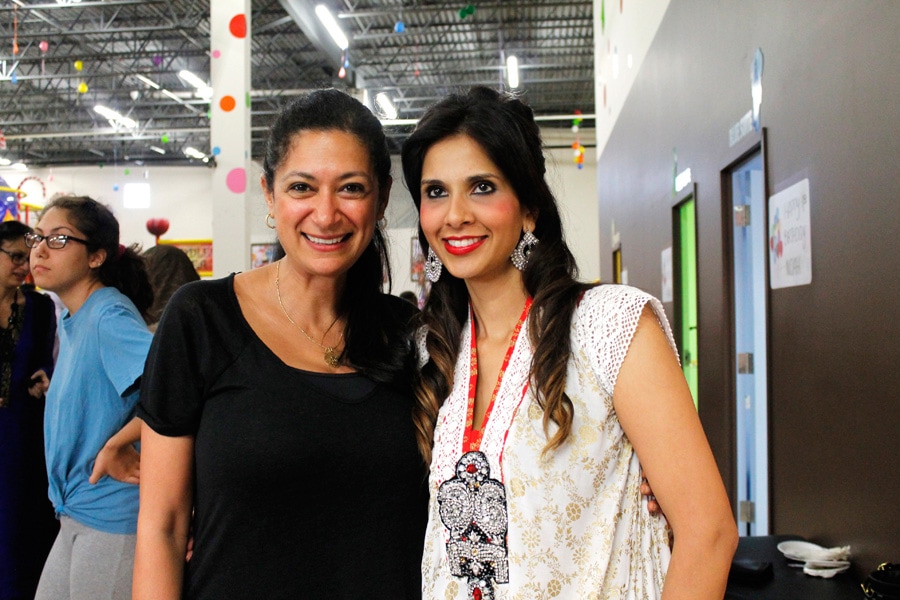 While researching a film about multiculturalism, Hoda met Muneeza Sheikh after Sheikh and three other law students gained notoriety for taking Maclean’s Magazine to the Human Rights Commission over an article they saw as Islamophobic. They lost the case but gained a lot of attention by speaking out against Islamophobia. It was Muneeza’s personality and brash confidence; her certainty over how her life would unfold, that first drew Hoda to her. The film explores the competing pressures in Muneeza’s life as she attempts to resolve conflicts between her flashy lifestyle as a fashion-savvy lawyer and her desire to become a “good” Muslim mother.

In order to gain the intimate access needed to make a documentary film, Hoda and Muneeza got to know each other over a long period of time, building a personal bond and trust between them. From development through filming, it took five and a half years to document Muneeza and her family’s story. Primarily shot in Muneeza’s home just north of Toronto, Director Hoda Elatawi, Director of Photography Iris Ng and Co-Writer/Editor Christopher Redmond captured a stunning amount of footage. A film about multiculturalism quickly became a character driven piece with the goal of addressing the universal question of identity. 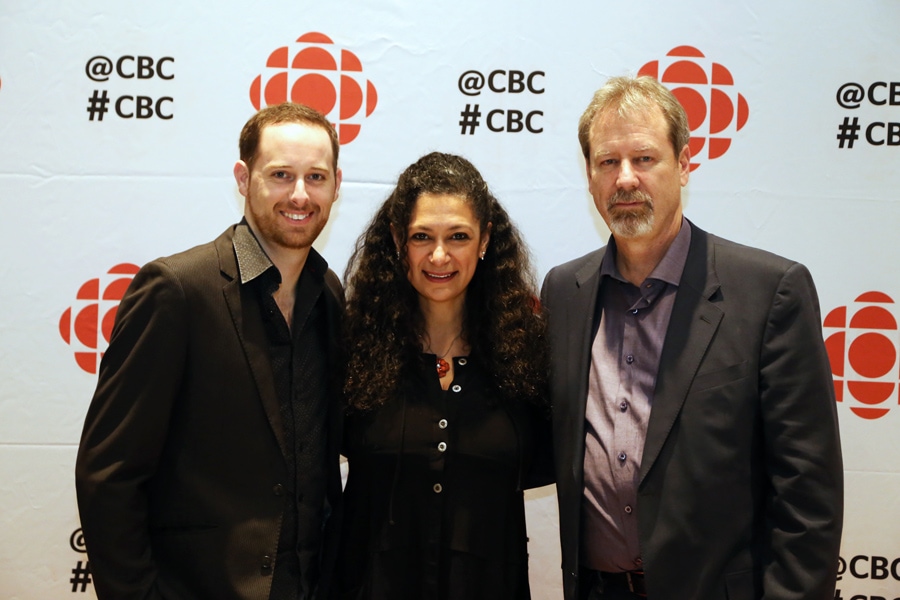 A story about second generation Muslims living in Western culture is a subject of interest to both Canadians and international audiences. Hoda pitched the project to the CBC who licensed the film for their Documentary Channel and with the help of funding from the Canada Media Fund (CMF) and other government tax credits, GAPC was able to continue to film over the five-year period. Premiering in early 2015, the film is now distributed in the US and D360 is looking to distribute it to high schools and post-secondary institutions.

As a first time director, Hoda was terrified that people wouldn’t like her work. What filmmaker doesn’t fear the worst? But she couldn’t have been more wrong! The audiences at live screenings really related to the subject matter. The film was supported on various levels by the Islamic community, premiering to a packed house at the Noor Cultural Centre in Toronto and then again at the Mayfair Theatre in Ottawa. At the Ottawa screening, Hoda’s friend and mentor, a Professor of Religion at Carleton University, expressed her “thanks and gratitude for making an important film like this.” 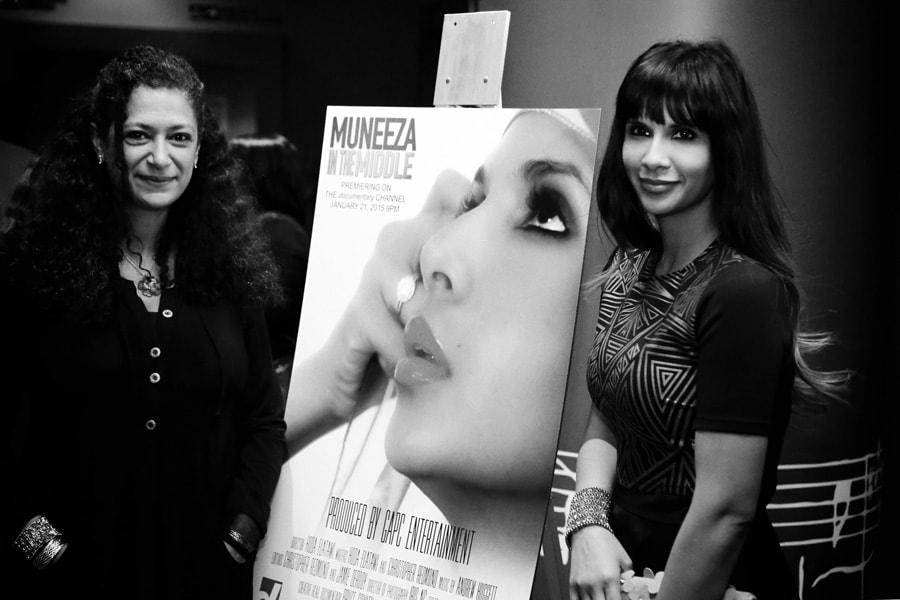 CBC’s Industry sneak peek at the Glen Gould Theatre in Toronto was followed by a Q&A with one of Hoda’s favourite journalists, Carol Off, host of CBC's As It Happens. From there the film garnered amazing press with favourible articles in the Toronto Star, Montreal Gazette, Ottawa Citizen, Ottawa Sun, and AnokhiMedia.

Hoda is grateful to the CMF and other funders for their contributions to her work and the Industry. They helped put GAPC on a path towards growth, and have partnered on projects for almost 20 years. It’s important to her as a creative producer to have that kind of support while she continues to have one hand in the fire of production and the other continually stirring the development pot. Just like Muneeza, everyone needs a champion. When asked whether there would be a sequel produced in the future, Hoda is hopeful that the project she has in development, which touches on some of the same themes, will soon get the full green light.

For now, stay in touch with Muneeza and check out Facebook, Twitter or the Documentary Channel for future screening times. What’s your cultural middle ground?

Related articles
We use cookies on our website to give you the most relevant experience by remembering your preferences and repeat visits. By clicking “Accept”, you consent to the use of ALL the cookies.
Cookie settingsACCEPT
Manage consent