Content for the kids’ market is in its most dynamic phase ever. In addition to the broadcast channels, there are new opportunities with streaming services like Netflix, Hulu, and Amazon. Kids watch one thing and the next thing you know they’ve got hours of programming served up with just seconds in between the end of one show and the beginning of the next.

Other new developments include the direct to consumer subscription offering on its way from Disney in 2019, and the companies around the world building kid-focused channels directly on YouTube that are racking up hundreds of millions to billions of views with channels featuring everything from animation to educational programming to singalong nursery rhymes. And that’s just linear entertainment. We haven’t even talked about the competition from games and apps that comprise a global market valued at over $100 billion.

All of this begs the question: What are the ways in which producers of kids’ content can establish and differentiate themselves in such a highly competitive marketplace?

For J.J. of Sinking Ship Entertainment, the guest on this episode of the Now & Next podcast, it’s all about doing what others are not. “We never think about what people are looking for”, says Johnson. “We think about what we want to say, and that has always been the driving force.”

On this episode of Now & Next, Sinking Ship’s J.J. Johnson on taking the road less travelled, complete with the potholes encountered along the way, and building a kids’ entertainment company with shows in over 100 countries, translated into more than 50 languages.

In this episode we:
• Highlight the necessity for producers to push themselves out of their comfort zone (4:58)
• Emphasize the need for creators to stick to their vision (12:34)
• Touch on underserved audiences and how to reach them (14:05)
• Discuss Canada’s reputation as a top-tier youth content producer and exporter (15:25)
• Pick J.J. Johnson’s brain on how to engage with today’s youth (22:18)

Here’s an extract of the interview. Full transcript of the conversation is also available.

“I couldn’t see why it would be an issue until we started to get no’s and until networks were, you know, unusually honest, that it was because it was a girl lead. We realized that that problem was because there wasn’t examples of that particular, you know, a girl in a science as a lead in a science-based show. Because there wasn’t examples of success with that. That’s where they were able to point to continue this fallacy that it doesn’t work. It became a blattlecry for us to prove them wrong.” – J.J. Johnson, executive producer at Sinking Ship

Now & Next is a podcast featuring in depth interviews with experts for a closer look at emerging trends and the digital transformation of the media & entertainment industry. Now & Next is produced by the Canada Media Fund and is hosted by Leora Kornfeld.

*Please note that a French adaptation of the podcast is currently in development and will be released in the upcoming months. 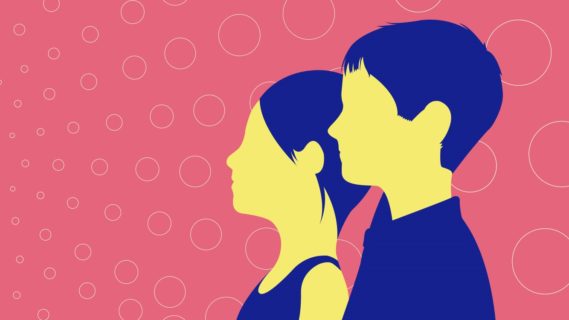 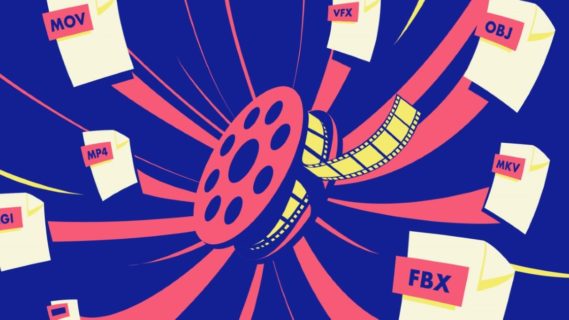 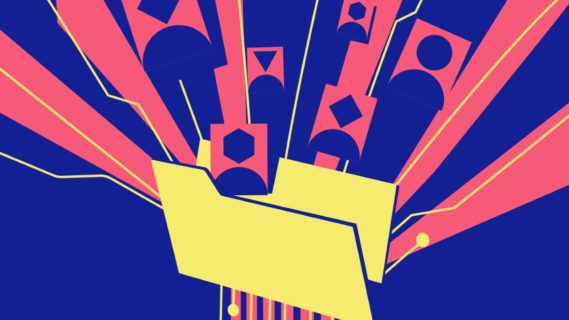 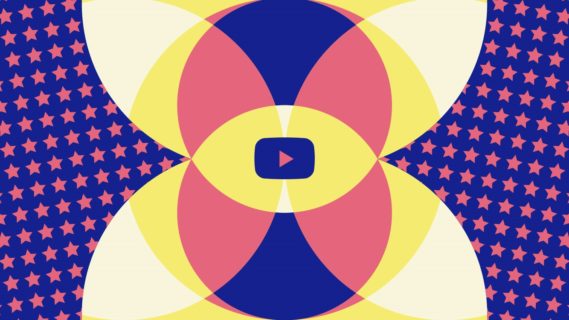 Read more
Oct 16, 2018 / Industry & Market Trends | Veille stratégique
We use cookies on our website to give you the most relevant experience by remembering your preferences and repeat visits. By clicking “Accept”, you consent to the use of ALL the cookies.
Cookie settingsACCEPT
Manage consent