(Read introduction: Coming up next, review of the 2012 media trends.) Unquestionably, over-the-top (OTT) services grabbed the attention of the Canadian broadcast industry in 2011.  The CRTC led (and continues to monitor the trend) a series of  consultations with the industry to examine the potential impact the arrival of players such as Netflix will have on Canadian content production. With OTT services not subject to the same rules that govern Canadian cable operators and satellite distribution companies, the latter are demanding a level playing field, notably by asking for deregulation and greater flexibility (in Canadian content quotas). While most of us were focusing on the high-profile subject of OTT services, other striking developments in the television industry were unfolding both at home and abroad. Cable companies may have concerns that new operators and content distributors are moving into living rooms, but television manufacturers are worried that the television is being moved out. With media consumption habits changing and technology firms on the fast track, SONY, Panasonic, Samsung, LG and the like are facing a major challenge. Their ambitions are clear: via connected TV, the manufacturers hope to centralize use, win back their role as the entertainment focal point of the household, and enter the service and publishing sector to draw back control over the content-acquisition. However, jumping on the Web-linked terminal bandwagon is not a panacea for an industry that has been built on closed distribution models. Not only will such a move serve to give third-party distributors (such as OTT services) yet another device on which to deliver their content, but broadcasters will have to compete with game publishers and developers, application developers, and the whole gamut of Web publishers—notably those who specialize in online videos, such as YouTube, Dailymotion and others—all of whom contribute to the video offering. In short, the issue of controlling the signal and diminishing the gap between content and user has become so crucial that a group of major French broadcasters took the step in late 2010 of signing a charter, most notably to control third-party displays superimposed on viewers’ screens during television programs. So what’s next? Can we expect that in 2012 connected TV will create a tsunami of competition on your living room TV screen? “Traditional” players need not brace for connected TV to create a massive disruption on the TV market, but blustery winds are nevertheless in the forecast. The so-called smart TV may already be enjoying steady penetration in the U.S. and Europe and will no doubt fare better than 3D models, but it still faces an uphill battle; in itself, it will never provide users with the same level of satisfaction they find on the Web in terms of social dialogue and personalizable choice. The reason for this is clear: the television screen is and will remain a shared screen. Social media and programming personalization functions make little sense when the terminal is designed to be used by many people at the same time. The response therefore lies in multitasking: everyone in front of the TV and each with their own second device to enhance the viewing experience. Within this context, vertical integration of most industry players has been the first wave of response to the need to be on all screens.  Going further though, would imply that Media groups must break down the barriers and converge in areas that reach beyond their services; their programming strategies, advertising sales forces, and content offer should follow the same logic. Additional reading: The Difference Between Connected TV, Social TV and Expanded TV & http://meta-media.fr/2011/11/22/cest-le-tour-de-la-tele/ (in French). 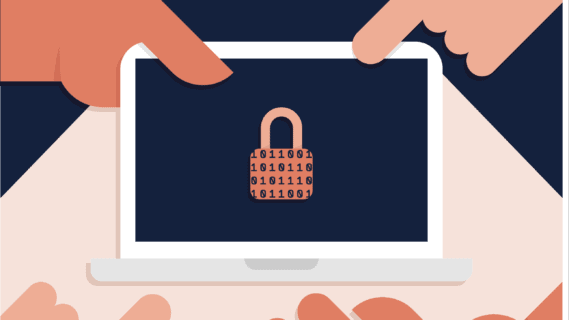 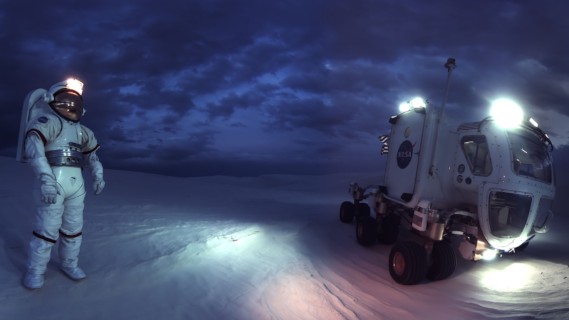 Virtual Reality and Felix & Paul Studios: A Tale of Two... 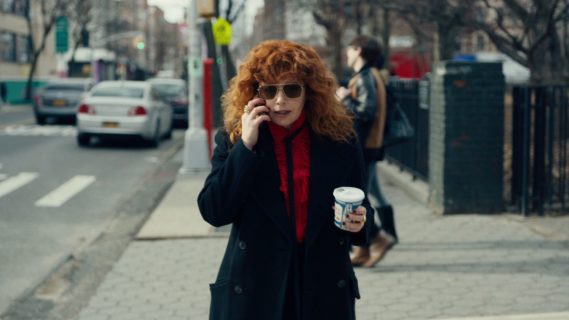 Linear TV: Not Dead Yet

Read more
Apr 9, 2019 / CMF-FMC
We use cookies on our website to give you the most relevant experience by remembering your preferences and repeat visits. By clicking “Accept”, you consent to the use of ALL the cookies.
Cookie settingsACCEPT
Manage consent