Digital Rights and Distribution: From Building Buzz on YouTube to Monetizing over the Long Term

What should you know before posting a film or video online? This question was brought before a panel of experts at Hot Docs Festival 2018. All of the experts agreed that producers and creators should be aware of their digital rights which will, in turn, help them promote and monetize their work.

There’s no doubt about it. We live in extraordinary times for media production. Phones can be used to shoot short and feature films, celebrities can be created from the ground up on social media and video platforms and creators simply need to push a button to make their work available internationally.

Indeed, the Internet offers many ways to work around legacy media models and, though known for being erratic if not outright lawless, when it comes to things such as copyright and monetization, the ecosystem has matured considerably in recent years. However, as with any new system, there are lots of pitfalls to avoid and acronyms to get to know: in this case, AVOD (advertising-supported video on demand), SVOD (subscription video on demand) and TVOD (transactional video on demand).

Such new prospects for digital production, distribution and monetization were the topic on the table during the Hot Docs Festival recently held in Toronto. Emilia Zboralska of Ryerson University’s Transmedia Zone moderated the panel that brought together the experience and expertise of Reuven Ashtar, an intellectual property lawyer and YouTuber manager, Alex Hryniewicz of Little Dot Studios, a producer and distributor based in London and Los Angeles that specializes in online platforms, and Mark Swierszcz, manager of Toronto’s YouTube Space production facilities. 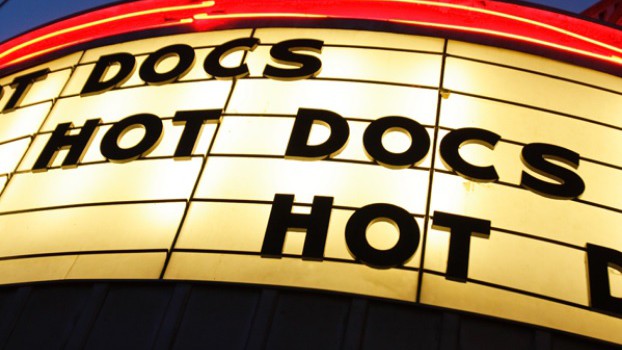 Digital rights are sometimes treated as an afterthought and that is a problem for both producers and distributors, according to Alex Hryniewicz.

“We find that certain rights have been given away, as part of a package, even though they’re not being used, which is a source of frustration. As a filmmaker, your rights are valuable. You need to be really careful about what rights you assign […] If you’re informed about things like AVOD and SVOD rights as well as non-exclusivity, for example, that can become a bargaining chip.”

Another issue that was talked about was the online posting of content and how it can affect festival strategies. Online rights are sometimes part of the arrangement with festivals, with films or clips being made available through a player on the festivals’ sites. Even if the link to the content is password protected, the rights can be affected down the line.

Reuven Ashtar, intellectual property lawyer and YouTuber manager, summed up the situation with four words of caution: “Ambiguity is your enemy.” The importance of putting things in writing cannot be overemphasized.

“If it’s just Canada, write that into the contract. If someone like Netflix says ‘standard deal,’ don’t scrimp on legal advice. And remember that not everyone is an expert when it comes to digital rights.”

New Homes for Shorts and Features

Producers of short films also have new opportunities available to them online, as it has been historically challenging to find homes for shorts outside of the festival circuit. On the Internet, there are no set schedules or format restrictions, so anything from a 5-second film to a feature can work.

That being said, Little Dot Studio’s Hryniewicz cautions producers and directors of shorts to manage the expectations for their short films, particularly when it comes to monetization.

“Short form is more of a calling card to show you can make a coherent piece of work that is, let’s say, 10 minutes long. And once you do that, you may generate trust with pieces that are 30 minutes, 60 minutes or 90 minutes long. Vimeo, for example, has tremendous cachet in the filmmaking community.”

Not surprisingly, Mark Swierszcz, manager of Toronto’s YouTube Space, vouches for posting on YouTube as a way of getting your work out there, without any hierarchical greenlighting required, and either monetizing through ads or not. It’s left to the creator’s discretion.

Little Dot Studios offers both SVOD and AVOD options to viewers. Subscriptions to its Real Stories app are available for $5 per month. It also operates the Real Stories channel on YouTube, where it has close to 1.5 million subscribers. Its curated selection of documentaries from around the world have racked up more than 335 million views, and the channel receives between 600,000 and 1 million views per day and shares ad revenue with filmmakers. Last year, the company paid out US$3.5 million to filmmakers, up by 200% compared to 2016.

The Future of Online Video

YouTube’s Swierszcz pointed out that online video is increasingly viewed through streaming sticks and boxes, leading to a new form of ‘lean back’ YouTube consumption at home. At the same time, 50% of YouTube views originate on mobile devices, so the platform is satisfying those looking for both short and feature film content.

In terms of dealing with copyright and piracy issues on the platform, Swierszcz called YouTube’s Content ID system—which enables the scanning and flagging of copyrighted material and then allows content owners to decide if they’d like to block, monitor or monetize the reposted pieces—“one of the greatest digital innovations, up there with GPS.”

But Content ID is not perfect. After all, it has to process roughly 450 hours of video posted to the site each minute, so it understandably does sometimes make mistakes.

According to Swierszcz, YouTube is investing massively in Content ID and, as a result, it will only continue to get better. For example, features already exist within the system for the sub-assignment of rights for things such as stock photos and music clips featured within videos. Also, payments to rights holders can be made automatically.

Looking ahead at digital production and distribution space, Ashtar also sees options developing outside of Google’s gigantic video platform. “Facebook will become a bigger player in video. And don’t count out Snapchat. They’re even commissioning original content now. And half of Twitter’s revenue comes from video.” 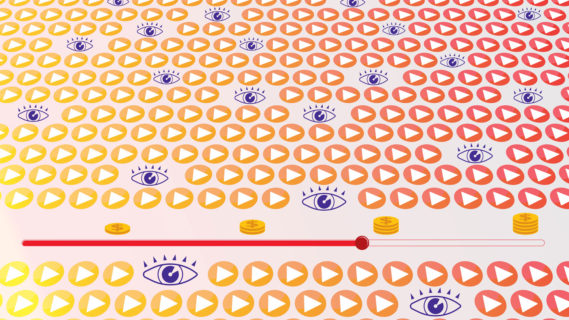 Digital Rights and Distribution: From Building Buzz on... 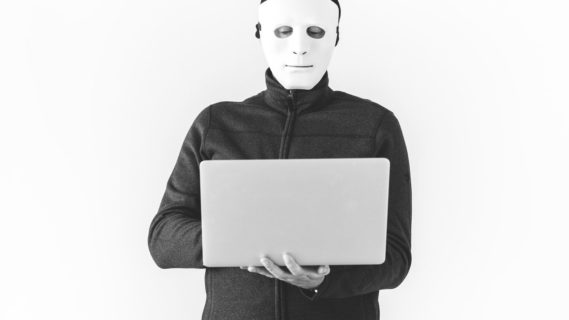 The Digital Justice Lab: Building a More Just and Equitable...

Canada and Argentina to invest over $130K in animation and... 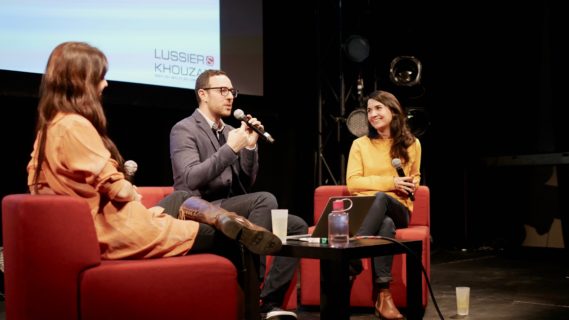 Image Rights in Documentaries: Between Respect of the...

Read more
Nov 22, 2018 / Laurianne Désormiers
We use cookies on our website to give you the most relevant experience by remembering your preferences and repeat visits. By clicking “Accept”, you consent to the use of ALL the cookies.
Cookie settingsACCEPT
Manage consent