Since 2015, Canadian companies wishing to call upon the general public to raise funds can do so through equity crowdfunding—whereby investors acquire a stake in their business. However, this method of financing is generally not appropriate for cultural projects, unless they involve leading-edge technology (video games, for example).

Contrary to the crowdfunding proposed on platforms the likes of Kickstarter and Indiegogo, in the case of equity crowdfunding, investors do not receive rewards but instead acquire a stake in the company to which they are contributing. In Canada, this practice is strictly regulated in order to protect investors (refer to Equity Crowdfunding, Province by Province).

By definition, equity crowdfunding involves companies rather than projects themselves. However, the mechanism could be used to sell shares in a company founded expressly to launch a project involving a film or TV series.

“The crowdfunding structure applies to all sectors,” explains Frédéric Letendre, associate lawyer and founder of Yulex, a law firm that specializes in SME business law. Among other accomplishments, he implemented an equity crowdfunding campaign for the Ubios start-up.

For Frédéric Letendre, there are several issues involved in equity crowdfunding that make it a more or less appropriate funding mechanism for cultural enterprises.

A tedious and costly mechanism

In the case of a crowdfunding campaign pursuant to the Start-up Crowdfunding Exemption, i.e., the less stringent of the two regulations that apply in Canada, Mr. Letendre estimates that the company will need to deploy efforts over anywhere between six and nine months to implement the project, promote the campaign over several weeks and follow up with investors once the campaign is over.

“If you take into consideration the communication, public relations, marketing, legal and financial aspects as well as the wages paid to employees managing the project and following up on it, you’ll need to budget anywhere from $10,000 to $25,000 to implement a campaign pursuant to this exemption,” believes Mr. Letendre.

As for the Regulation Respecting Crowdfunding which allows companies to raise even more money, it is even more tedious and requires even more upfront resources. For example, financial statements will need to be produced and filed.

“There are other ways for companies to raise more money more easily and at a lesser cost,” points out Frédéric Letendre. He however recognizes the other advantages that crowdfunding provides, such as visibility.

Another problem is that the amounts required to play the equity crowdfunding game are generally much more substantial than those at stake in rewards-based crowdfunding.

“There are great crowdfunding success stories out there, where creators raised a lot of money $5, $10 or $20 at a time. However, in an equity crowdfunding scenario, you’ll need to convince people to invest $500, $1,000 or $1,500 in a company they know nothing about,” specifies Mr. Letendre.

Little to gain for investors

Yet another challenge awaits cultural creators: it is difficultly foreseeable to offer investors the same level of results as would be possible in the case of a business operating in a high-growth sector such as technology, healthcare, finance and so forth.

“Why do people buy stocks? In the hope of high returns. To realize a capital gain when they sell off their shares or to make the company in which they are investing so profitable that it begins to pay dividends,” explains Yulex’s founding partner.

In Frédéric Letendre’s opinion, such growth levels are hard to achieve in the case of cultural projects.

However, not all is lost when it comes to the cultural industry and equity crowdfunding.

“I believe that this type of financing is appropriate for companies that have the potential of experiencing strong and rapid growth. Think about video games, new media and new technology,” estimates Mr. Letendre.

In his opinion, a video game studio that already has the advantage of a strong community could consider this form of financing for as long as it has the means to handle such a campaign.

However, it remains true that for the vast majority of cultural projects, rewards-based crowdfunding is the way to go. 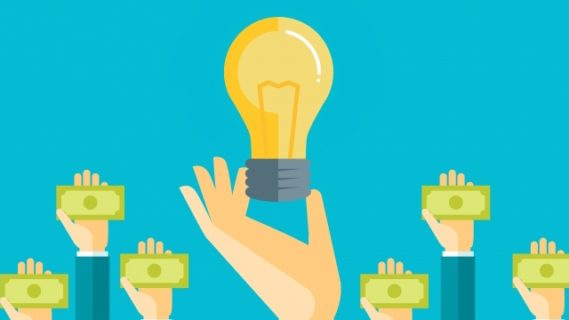 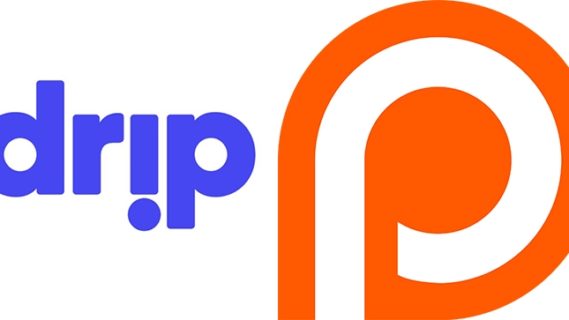 Patreon and Drip: An Analysis of Subscription-Based... 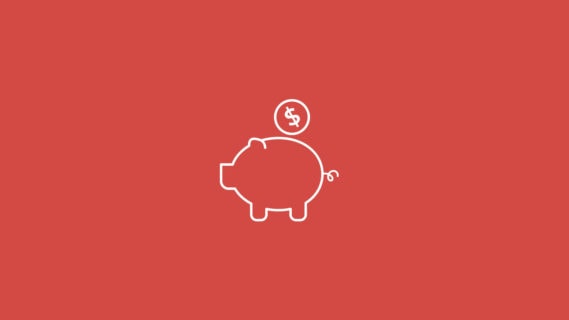 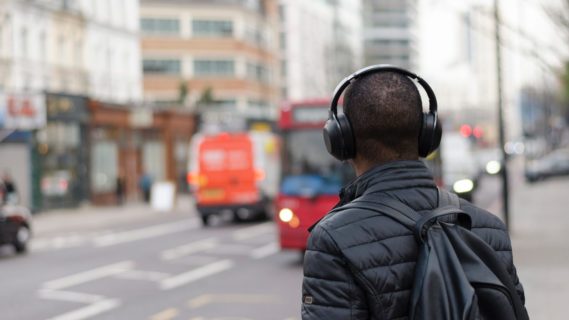 Read more
Apr 1, 2019 / Claudia Beaumont
We use cookies on our website to give you the most relevant experience by remembering your preferences and repeat visits. By clicking “Accept”, you consent to the use of ALL the cookies.
Cookie settingsACCEPT
Manage consent