Conflicks: Revolutionary Space Battles! features a futuristic version of the French Revolution that blends real-time strategy with the physics of space. In an interview, cofounder Yan Pépin explains how a traditional Québec board game inspired this project’s imaginative world.

Artifice, the Longueuil studio behind the acclaimed game Sang-Froid, introduces its second project title Conflicks: Revolutionary Space Battles!, a real-time game of strategy based on a humorous transposition of the French Revolution into the future. Blending elements of the Renaissance with science fiction, the game challenges players with its intense and complex mechanics.

Drawing inspiration from the traditional Québec board game “Pichenotte”, the creators applied the logic used in moving pieces to the trajectory of space vessels.

“(As an independent studio) I believe that our role is to create games no one else dares develop.”

To view the video:

A new episode of Indie Games Level Up! will be online on Tuesday, December 15. Come back then for more behind-the-scenes information about Canadian independent games or subscribe to the program’s YouTube channel or iTunes podcast. 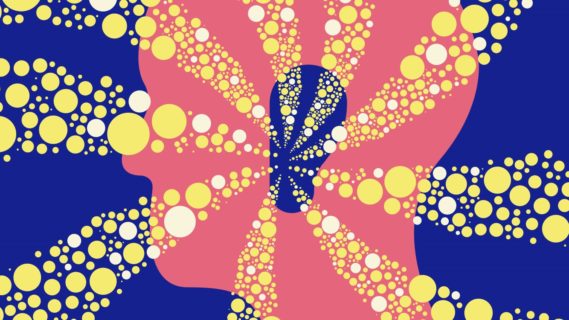 Read more
Oct 29, 2018 / Industry & Market Trends | Veille stratégique
We use cookies on our website to give you the most relevant experience by remembering your preferences and repeat visits. By clicking “Accept”, you consent to the use of ALL the cookies.
Cookie settingsACCEPT
Manage consent