There is something strange about Facebook in that the network has taken up so much place in our daily lives that we tend to no longer notice its presence. The network has become a faithful life companion; it accompanies us from morning to night, interferes with our meals with friends and witnesses our happy and sad moments. Is that what digital intimacy is all about?

With no fewer than 1.39 billion “active” users, Facebook is by far the largest social network. According to the Media Technology Monitor, 66% of Canadian adults use Facebook on a regular basis. One billion people in the world connected to the network last August 24. That’s right: one out of every seven people on Earth connected to Facebook during that single day!

User activity is a variable that is as important for Facebook as is the growth of its online community. That is why Facebook is multiplying projects of all sorts to test new features and keep users captive of its ecosystem. From information to video as well as music, human resources and e-business, Facebook is a black hole that sucks up everything it crosses paths with.

THE MASTER OF INFORMATION

Facebook has become the main source of information that many Internet users consult. For many of us, Facebook’s timeline has replaced print newspapers and televised news broadcasts (two medias that are experiencing serious difficulties). In the last months, Facebook has surpassed Google as the site that generates the most traffic toward information sites(according to certain estimates, in the U.S., Facebook generates 39% of the traffic compared to 36% for Google).

Information sites now depend on Facebook and the social network has every intention of taking advantage of its hegemonic position. Since May 2015, under its Instant Articles program, Facebook offers selected international news editors (The New York Times, BuzzFeed, BBC News, Bild, National Geographic, The Guardian, NBC News, The Atlantic and Spiegel Online) the possibility of hosting their articles directly on Facebook’s mobile version. Internet goers will no longer have to click on links in their timeline that redirect them to news sites outside of Facebook’s interface.

Instant Articles is aimed at keeping readers on the platform by hosting content published by external editors. Partners keep 100% of the revenue generated by the own ads and are entitled to 70% of the advertising revenue generated by Facebook. However, it’s a Faustian pact given news sites still depend on the social network to generate their traffic. But do they really have any other choice knowing they are desperately looking to increase their readership?

VIDEO OF ALL FORMATS

Facebook has also decided to compete against YouTube in the video market. And it would appear to be on the right track seeing as initial results for the first quarter of 2015 indicate that 4 billion videos are watched on Facebook each and every day. YouTube does not unveil its daily figures and simply claims that its platform broadcasts several billion videos.

Regardless, Facebook is active and is also seeking to position itself in the live video market to compete against Periscope (a Twitter application) and Meerkat. The site now proposes its “verified accounts” (celebrity pages) the possibility of streaming video filmed using their mobile phones. The live streaming is added to the timeline along with a small red icon indicating that it’s live content. This live content can be shared in the same manner as any other type of content.

After information and live content, music represents another major target for Facebook. According to Billboard magazine, the California-based corporation should very soon begin broadcasting music videos in its timeline with record companies.

The goal is clear: to compete directly against YouTube and its Vevo music video hosting service (the result of an agreement reached between YouTube and the majors Universal and Sony Music). Moreover, Facebook promises a fairer share of advertising revenue to the record companies (their share would be increased to 55% compared to 45% currently).

And Facebook is far from over invading your lives seeing as the social network also has its eye on LinkedIn’s turf: the business world and human resources. In this regard, according to the Branchez-vous magazine, Mark Zuckerberg’s company is currently testing the possibility of posting job offers.

In yet another attack on LinkedIn, Facebook would be testing profile tags using keywords. This new feature would enable you to add tags to your own profile or your friends’ profiles. Tags highlight the things that describe you and what you’re into. Both professional skills and human qualities could become the object of recommendations.

Finally, Mashable recently announced that Facebook was working on an e-business platform. It will soon be possible to purchase products directly through the network seeing as brand pageswill become online mini-stores.

Now Facebook is going directly after Amazon and e-commerce platforms like Shopify that already offer this type of plug-in. Facebook has not confirmed wanting to keep a percentage of each transaction but once again the project has a wide-reaching scope. Facebook wants to keep its users on its platform for as long as possible and have them go through the purchasing process without ever noticing that they never left the platform…

Finally, the social network unveiled on Wednesday August 26 yet another project, i.e., an ambitious virtual assistant service known simply as “M”. Currently available to only a few hundred users in San Francisco, M is presented as a Messenger’s built-in personal assistant that uses artificial intelligence. Messenger is Facebook’s messaging application. 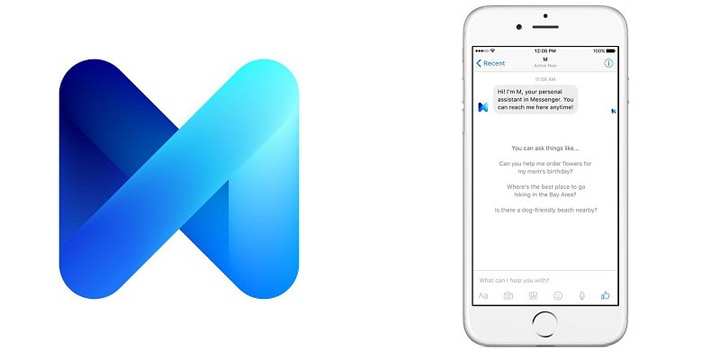 Users will communicate with M as they would with any other contact, i.e., by sending a message that M will answer. M will also enable users to purchase items, buy train tickets, plan trips, have gifts delivered, schedule meetings, get restaurant reviews, reserve a table at a restaurant and so forth.

With M, Facebook intends to compete against Siri (Apple), Google Now (Google) and Cortana (Microsoft). However, unlike these other services, M will be overseen by “M trainers”, i.e., actual people who are specialized in customer services. According to The Wired, Facebook is seeking to capture all users’ “intentions”, i.e., everything they are looking for and that interests them as well as activities that they would like to do.

“Seeing as the path to purchase and transactions often begins with an intention, it’s a way for us to eventually make money,” states David Marcus, Vice President of Messaging Products at Facebook.

Facebook’s strategy is resolutely expansionist. The network is clearly seeking to invade all aspects of its users’ daily lives. At present, the network resembles a supernova whose sheer mass is pulling in everything that makes up the universe. Will Facebook end up experiencing the same fate as a supernova, that is being crushed under its own weight?

Fabien Loszach holds a doctorate in sociology specialized in social imagery, art and pop culture. He works for the Brad agency as its director of interactive strategy and as a consultant in the media and digital fields. Furthermore, he contributes as a commentator to the digital culture show La sphère broadcast on Ici Radio-Canada Première. Each week, he discusses a current issue from a sociological perspective.
Read Bio
Related articles 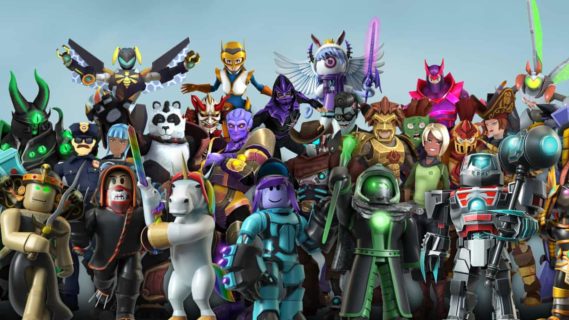 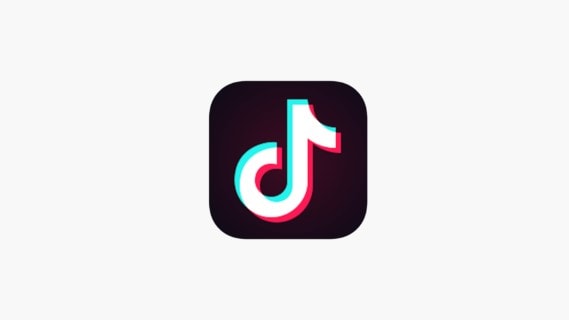 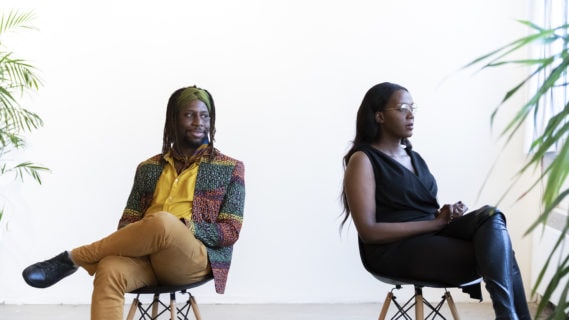 In Massimadi Montréal, Black LGBTQ+ communities now have a...

Read more
Jan 26, 2021 / Samuel Larochelle
We use cookies on our website to give you the most relevant experience by remembering your preferences and repeat visits. By clicking “Accept”, you consent to the use of ALL the cookies.
Cookie settingsACCEPT
Manage consent