Read the report on our recent consultation
Now & Next Menu
Nov 4, 2013 / Victoria Evans

The capabilities of Real Time Rendering Technology – the ability to see virtual sets live – are very much present, affordable, and achievable in most major city centres worldwide for production. In this interview with Canadian President of Stargate Studios Canada, Kris Wood shares an in-depth discussion of the possibilities and opportunities of using this technology in live-action productions. Aside from several recent TV series adopting this in their production process, many global examples also exist in avenues such as: game design, news, sports, live events, and game shows.

“The idea of the virtual sets holds a lot of promise, not just in terms of saving the expense of building large, elaborate sets, but also in terms of being able to incorporate virtual elements (such as audience interactivity or other data) that are otherwise difficult to incorporate in a real set,” said Paul McGrath Interactive Executive Producer at CBC.

Another advantage to consider is that audience engagement can now be adopted in real-time for live broadcasts and the viewing experience can be more valuable and unique for the viewers because of the relationship of data integration in the content. The power of this technology isn’t just innovative in terms of structural production conveniences, but also creating more reasons for audience members to want to watch TV in a more present manner.

See more recent links and examples on this topic here:

Victoria is a strategist and content producer with over a decade of experience in traditional media and digital interactive content. Her work with several media agencies, including five years spent co-steering as partner of Stitch Media Inc. has seen her recognized with 20 awards to date including a 2010 nomination for Canadian Producer of the Year with NextMedia. She is also a prolific speaker at major events and has educated and mentored media professionals transitioning to the digital realm at Centennial College.
Read Bio
Related articles 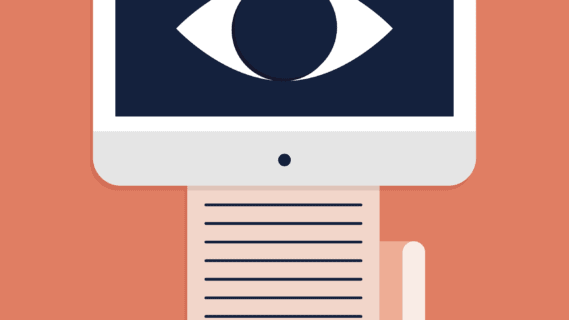 Technology is bringing us closer, faster and across wider...

What to Look Forward to This Year in Virtual and Augmented...

Read more
Feb 20, 2018 / Julia Cook
We use cookies on our website to give you the most relevant experience by remembering your preferences and repeat visits. By clicking “Accept”, you consent to the use of ALL the cookies.
Cookie settingsACCEPT
Manage consent