Since arriving in Quebec at the age of 10, Lebanese-born Montreal director and producer Ziad Touma is still surprised when he turns on his television. The content doesn’t reflect his life or that of his friends, whom he has met in multicultural schools in the Ahuntsic-Cartierville borough or at Concordia University.

He says it’s one of the reasons why, in 1999, he founded the production company Couzin Films to focus on inclusion and identity issues within racialized and LGBTQ+ communities. Ziad often tackles themes like these with the help of film, television and emerging media.

His most recent creation, The Passengers, was already in production when the pandemic hit. Coproduced by the French company Les Produits Frais and with the support of the CMF among others, this interactive virtual reality (VR) fiction invites participants to enter the minds of four passengers on a train, including a young Black boy and an elderly lesbian woman.

Before the lockdown, Ziad’s idea was to create a physical installation where participants would take their seat in the centre of a train setting. To comply with health directives, he and his team developed a downloadable version that could be experienced anywhere with a connected VR headset. The new formula generated very positive feedback at the NewImages Festival in France, the Festival du nouveau cinéma (FNC) and VIFF in Canada, SXSW and Tribeca in the US and the Bucheon International Fantastic Film Festival (BIFAN) in South Korea.

As a founding member of Coalition M.É.D.I.A. (Media, Equity, Diversity, Inclusion, Accessibility), Ziad is committed to ensuring that producers and creators from under-represented communities have access to more equitable sources of funding to produce authentic projects and retain the rights to their own IP. “New voices are being heard with truly inspiring stories,” he said. “I can't wait to see more diversity in front of and behind the camera” he concludes optimistically.

The Canada Media Fund (CMF) fosters, develops, finances and promotes the production of Canadian content and applications for all audiovisual media platforms. The CMF guides Canadian content towards a competitive global environment by fostering industry innovation, rewarding success, enabling a diversity of voice and promoting access to content through public and private sector partnerships. The CMF receives financial contributions from the Government of Canada and Canada’s cable, satellite and IPTV distributors.
Read Bio
Related articles 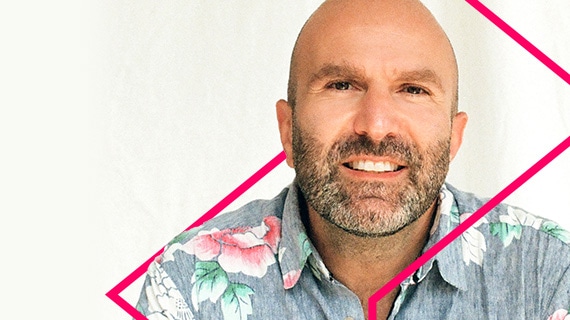 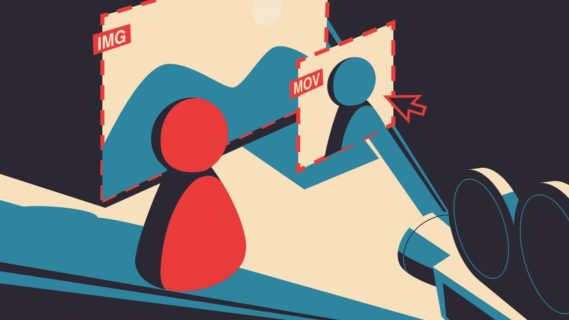 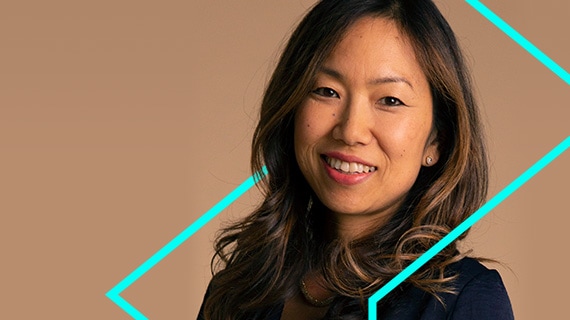 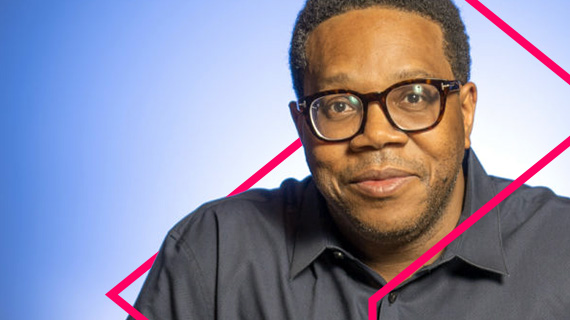 Read more
Sep 1, 2021 / CMF-FMC
We use cookies on our website to give you the most relevant experience by remembering your preferences and repeat visits. By clicking “Accept”, you consent to the use of ALL the cookies.
Cookie settingsACCEPT
Manage consent