The amazing story of Indie Game: The Movie

Directors and producers Lisanne Pajot and James Swirsky are true pioneers of the ‘direct to fan’ approach. The success of their film Indie Game: The Movie showed the huge potential of hybrid distribution strategies. Unfaltering dedication explains this amazing achievement in terms of creative entrepreneurship.

Innovators despite themselves? Lisanne Pajot and James Swirsky could never have predicted the unhoped-for success of their first film at the time they began working on it in 2011. Five years later, the duo behind Blinkworks Media, a production company located in Winnipeg, Manitoba, continues to generate income through rigorous, but flexible strategic planning and a judicious use of new digital distribution and monetization platforms.

The key to this success? An intimate knowledge of the fans and an unfaltering loyalty to them. The price to pay? An ongoing commitment to the project which continues to account for an important part of their professional activities to this day.

Pajot and Swirsky adopted a ‘fan mentality’ from the onset of their adventure, if only by reason of their interest and respect for video games, their creators as well as their various fan communities. They wanted to keep their marketing strategy aligned as best possible on their desires, consumption patterns and interest in sharing their passion with other fans.

Indie Game: The Movie (IGTM) started under favourable conditions on which its creators were able to capitalize. Representing one of the first films entirely devoted to independent video game designers, IGTM became one of the first feature films of which production began after two highly successful presale campaigns on Kickstarter that raised a total of $150,000 in 2011 before becoming—the following year—the very first downloadable film on Steam, the planet’s main transactional platform for video games. 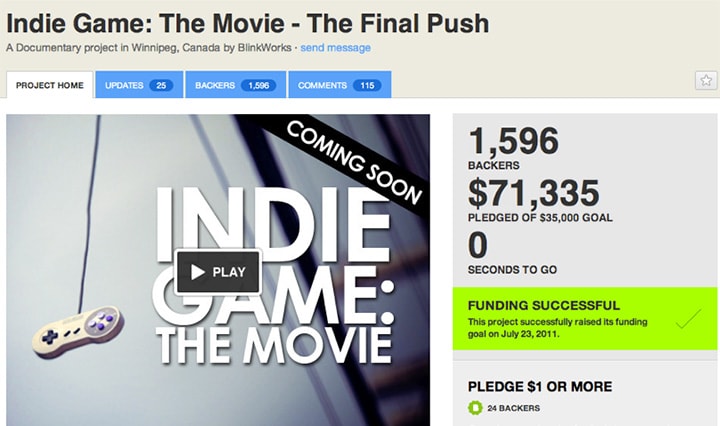 IGTM became a hit with both critics and target audiences (gamers) from the moment of its world premiere at the Sundance Festival, where it was awarded for Best Editing in the ‘International Film’ category. During the festival, the two creators took the bold decision to themselves handle the distribution of their film as they were dissatisfied with the strategies and conditions set forth by certain well-established distributors… This decision echoed the image of the fiercely independent game developers to which IGTM pays homage.

Using their respective experience in journalism and corporate productions as well as the sustained relationships they had managed to maintain with their initial fans, Pajot and Swirsky—who had already themselves handled the scripting, production, shooting and editing of the film—took it upon themselves to orchestrate an impressive distribution scenario comprised of many successive distribution windows, each requiring the specific contribution of different partners, technologies and dynamic modes of pricing to reach complementary audiences.

After having been presented at SXSW, Sheffield, Hot Docs and some thirty or so international festivals, IGTM played in New York, Los Angeles, Seattle, San Francisco and Toronto in May 2012 during a limited traditional tour. Shortly after, the filmmakers accompanied their film during a 15-date TOD (theatrical-on-demand) North American tour made possible by a partnership with Adobe and the use of mainstream digital solutions available from PayPal, MailChimp, Squarespace, Shopify, and Eventbrite.

Through this tour, Pajot and Swirsky were able to meet with fans and independent cinema operators and thereby generate a few additional projections after the operators had taken stock of the real buzz the film had created among viewers.

In Canada, Blinkworks Media joined up with Hot Docs and Cineplex to hold the first national viewing of IGTM simultaneously in 37 cinemas throughout the country via satellite. It was an innovative experience that ended up paying off seeing as cinema owners then committed to presenting the film in decentralized areas. The experience gained during this tour led to the planning of more than a hundred projections in a total of 25 countries.

Along with these projections, IGTM was proposed in VOD mode to internet users throughout the world via iTunes (it was the platform’s most popular documentary for an entire month), Steam and the film’s official site using VHX (a white label solution). The goal was to take advantage of the buzz generated by the tour and mitigate the risks of digital piracy.

Four weeks later, a widespread digital deployment on VuDu, YouTube, PS3 and Xbox was carried out with the support of the Sundance Artist Services program, and this contributed to once again exposing the film to a larger audience. The following year, IGTM reached the American and British VSOD markets after being acquired by Netflix.

Inspiring themselves from the initial self-distribution successes of comedian Louis C.K. (Live at the Beacon Theater – $1 million generated in revenue in the first 10 days) and filmmaker Kevin Smith (Red State), the creators of IGTM never ceased to exploit the initial momentum—from production to distribution and beyond—by developing close relationships with their fans through weekly blog posts, 14,000 tweets and answers to the 10,000 emails received from their community of some 30,000 fans in the space of 24 months.

Beyond the film itself, Indie Game generated additional revenue through the design and commercialization of a host of derivative products: a collector’s edition, original posters, a gift box, an official shirt, a soundtrack, an anthology of independent games showcased in the film, notebooks bearing the colours of the film as well as a ‘censored’ version (exempt of swearing) for the institutional market. All of these derivative products may be purchased from the film’s official online store.

Also, many sequences that were not included in the film’s final version were re-edited and added to new scenes illustrating the evolution of the main protagonists to create Indie Game: Life After. In 2016, a VSOD version of this second chapter was launched through online stores.

Since living their exceptional adventure with Indie Game: The Movie, Lisanne Pajot and James Swirsky produced Codename: Victory, a short documentary on the process that led to the creation of the popular Assassin’s Creed franchise for the Cutwater agency and Ubisoft studio.

Do they intend to use a hybrid distribution strategy to maximize the commercial potential of their future projects? “We are excited by the idea of being able to use the strategies and audiences that we developed for IGTM,” stated James Swirsky during a presentation delivered at SODEC_Lab Distribution 360 in Montréal in November 2016. “Even though we are considering a sequel to IGTM, we will be privileging a hybrid strategy somewhere between independent distribution and a partnership with a traditional distributor. Today, some of them are more flexible when it comes to producers who are seeking to develop innovative approaches.”

What does the future hold for alternative or hybrid modes of distribution? “Somewhere between a niche solution for specific topics aimed at large established fan communities and a substantial revenue model for anyone seeking to develop his or her audience,” added Swirsky. “The digital environment is constantly changing and no universal approach can be applied to all projects. In any event, reflecting on one’s target audience and the best strategy to reach it early in the creative process can only prove beneficial to your project.” 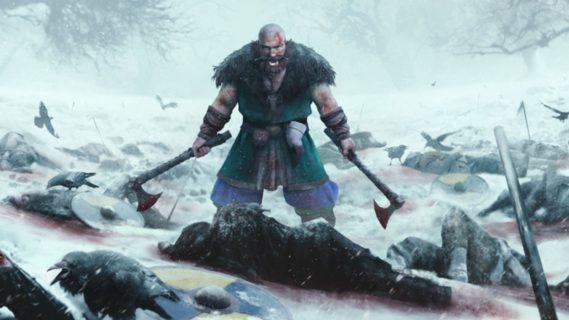 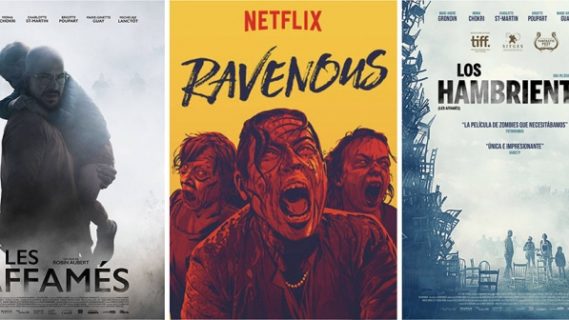 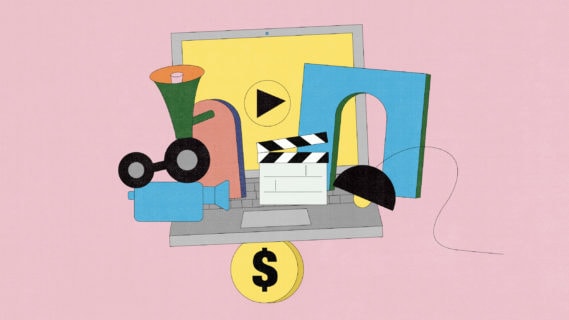 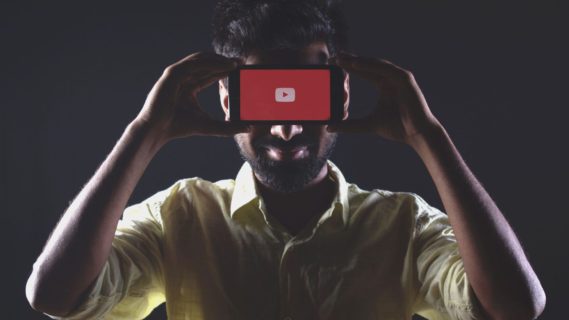 Trailers: How to Tell Your Story in Two Minutes or Less

Read more
Jul 16, 2019 / Leora Kornfeld
We use cookies on our website to give you the most relevant experience by remembering your preferences and repeat visits. By clicking “Accept”, you consent to the use of ALL the cookies.
Cookie settingsACCEPT
Manage consent